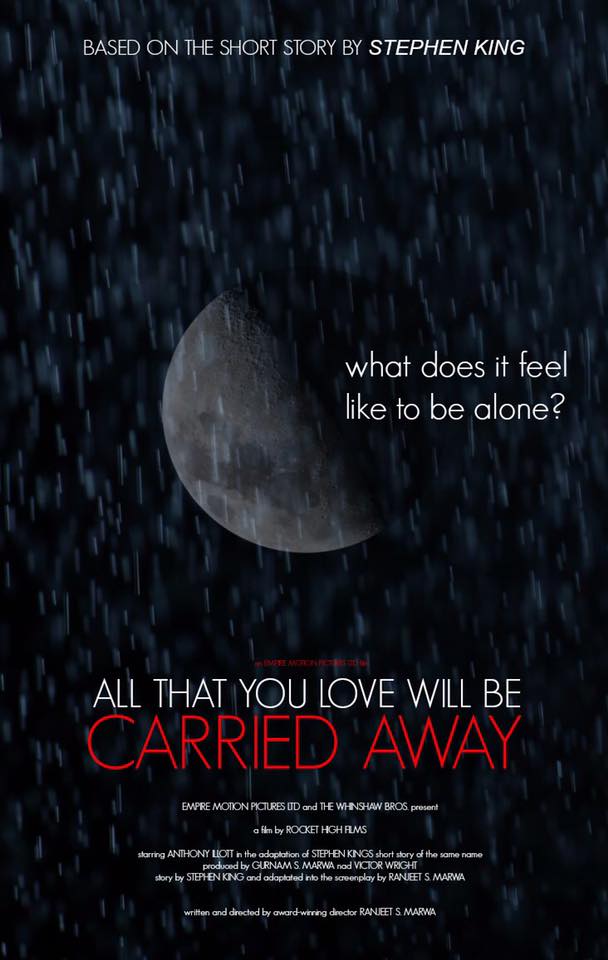 All That You Love Will Be Carried Away

A traveling frozen-food salesman checks into a motel to kill himself. Only his notebook, his traveling companion over the years, can save his life.

This salesman, one Alfie Zimmer, has been collecting random quotations off of bathroom stalls and rest stop walls for quite a while in his spiral notebook. He realizes that the people who find his body might think him insane based on the notebook, so he finds himself debating between A)no suicide and turn the quotations into a book, or B)suicide.