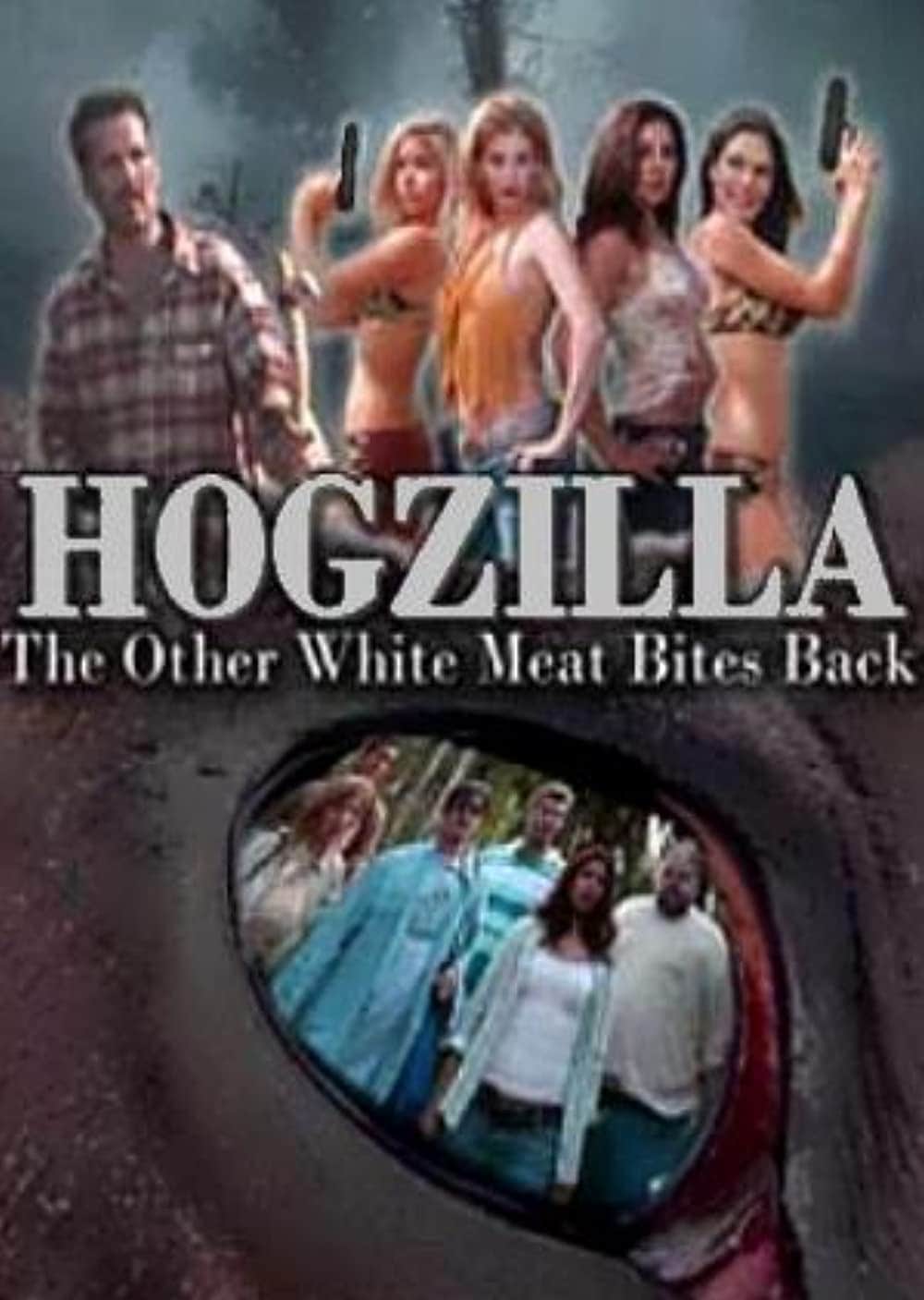 A group of news crew go to shoot footage about a huge hog (The titular Hogzilla). They are encountered by Joe Bob who warns them to leave since he lost his kid to the hog a few years ago and has been living in the woods ever since. The crew expectedly ignores the harbinger of doom and starts getting picked off one by one by the pig or at least a violently shaking camera.

1000 pounds in size, 13 years in the making, and 1 beloved horror host in the flesh, Hogzilla’s journey from production to world premiere on The Last Drive In is nothing short of amazing. It resulted in one of the most fun episodes of the series, with Joe Bob Briggs seemingly irritated, but we all know that deep down he enjoyed it!

The movie itself is your typical campy low budget monster horror, in the same vein as Sharknado or Thankskilling. Joe Bob is probably the only relatable character who ends up being a ghost in the end, something that Joe Bob himself didn’t even realize because he had never previously seen the movie and wasn’t at all following the plot. Everyone else is pretty unlikeable, but that just makes it all the more fun to watch them die one by one.