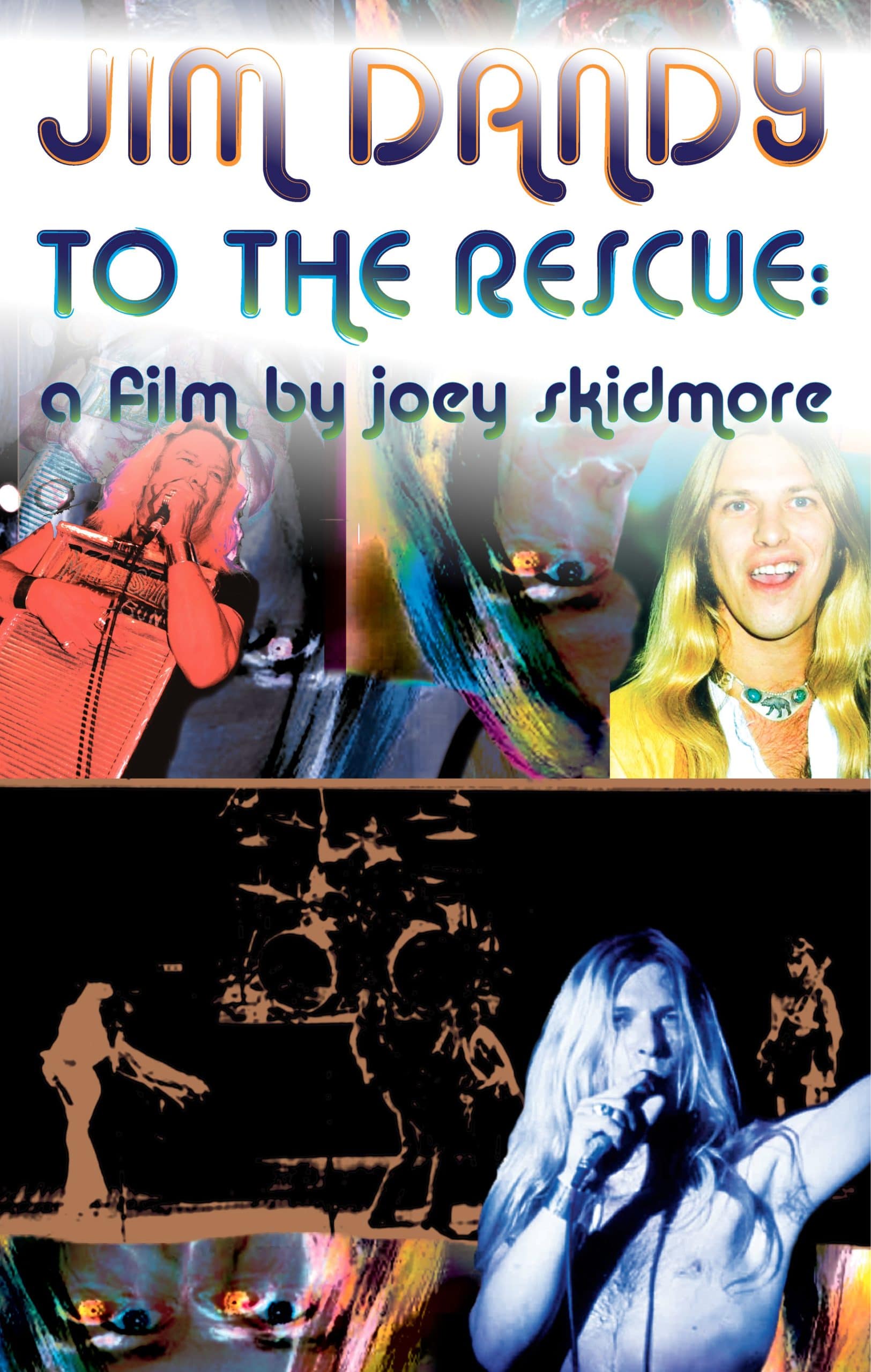 Jim Dandy to the Rescue: A Film by Joey Skidmore

This is the story of Jim “Dandy” Mangrum, and his band Black Oak Arkansas. Mangrum grew up in a town of 270 people, formed a band with a bunch of his friends, dropped out of high school, and stole the high school P.A.

When a judge sentenced Mangrum, the local trouble-maker, and long-haired hippie-freak to a lengthy prison sentence, they hid out in a cave in the Ozark Mountains, before heading to Memphis to record their first album. Around the time his sentence was suspended, they changed their name from the Knowbody Else to Black Oak Arkansas, and recorded an album that went gold.

When Mangrum’s probation was up they flew to Europe and back, playing places like the Royal Albert Hall in London, and Madison Square Garden in New York. According to Mangrum, Elvis Presley suggested they record the old Rhythm and Blues standard “Jim Dandy to the Rescue,” and it skyrocketed to the top of the charts–resulting in two more gold albums in the 1970s.

Despite the band’s ups and downs and Mangrum’s own personal struggles, at 70-years-old, Jim Dandy and Black Oak Arkansas are still out touring, and finishing up a new album.