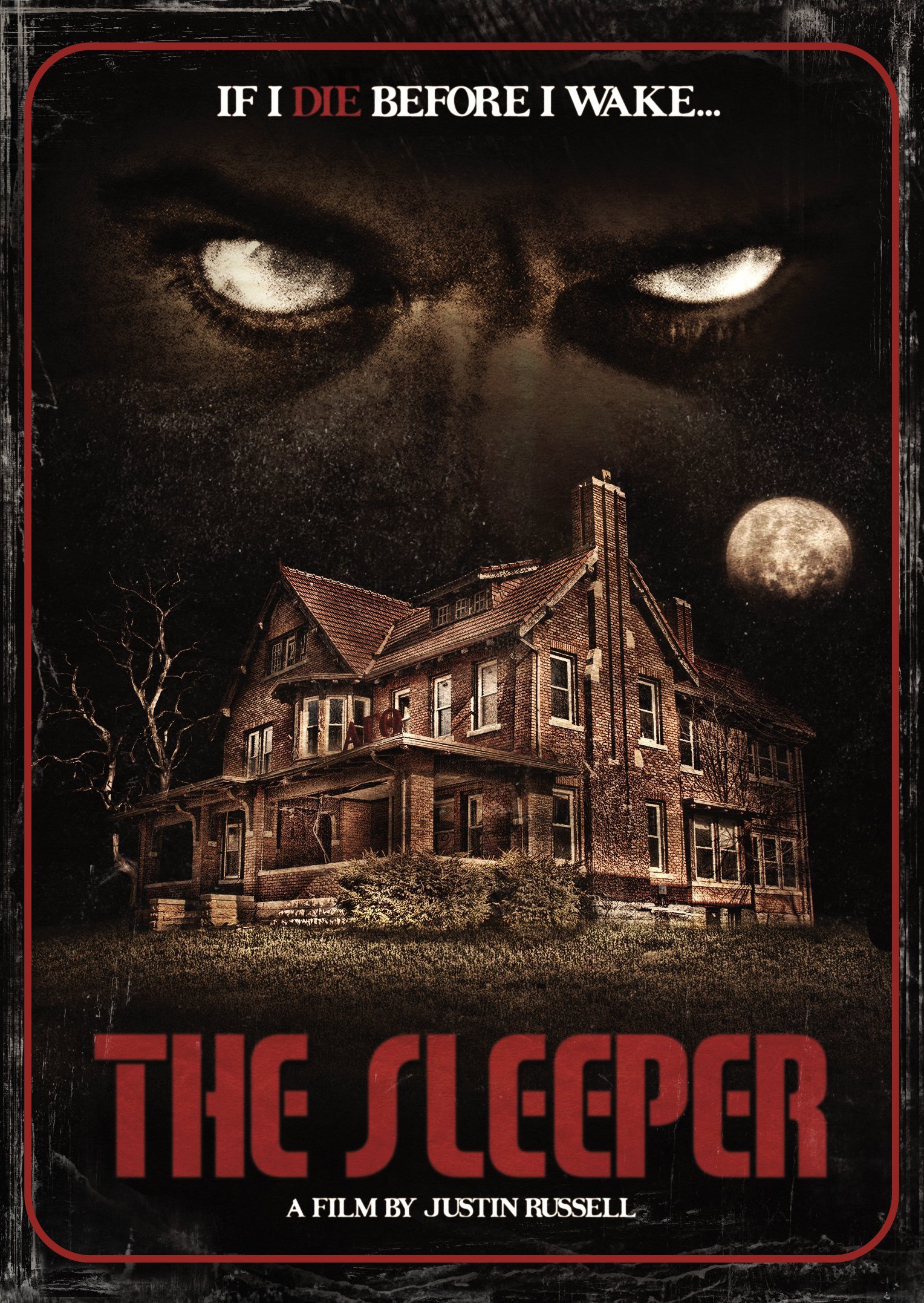 It’s 1981 and the girls of Alpha Gamma Theta sorority are having a party. Amy, sick of living in the dorms, invites her roommate Ava to attend the party with her in hopes that they’ll both become Thetas. As the girls arrive, so does an uninvited guest watching them in the shadows. Amy’s choice quickly becomes a nightmare as the Theta girls begin to disappear one by one.

Imagine if you will an oddly deserted college campus. The student body largely absent despite the looming spectre of finals. The laws of physics distorted at the quantum level allowing a man to be two and perhaps even three places at once. A dance routine destine to drive the viewer mad. A killer at once both blind from cataracts and able to whine at 85 decibels. You’ve entered, The Sleeper Zone.

It’s said killers come and killers go, whatever ya gonna do about it that’s what I’d like to know.