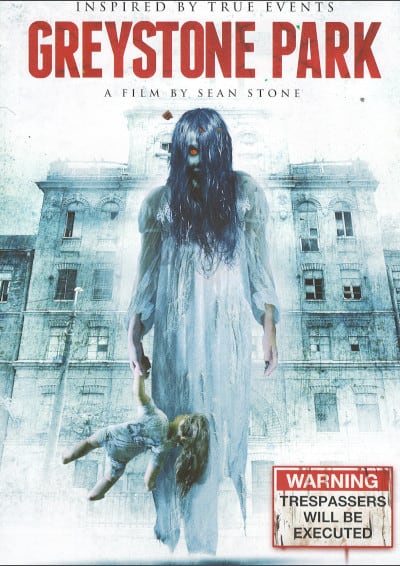 Greyston Park’s setting is creepy enough, but the restrictions of the found-footage format get in the way of some interesting ideas that could have been expanded. 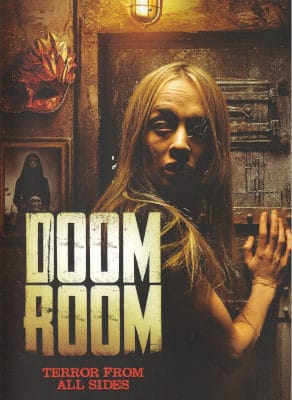 Doom Room, despite the rhyming title and the appearance of being a Saw or Hostel-type torture fest, has higher things in mind and an existential mystery at its core. Plus the three B’s. 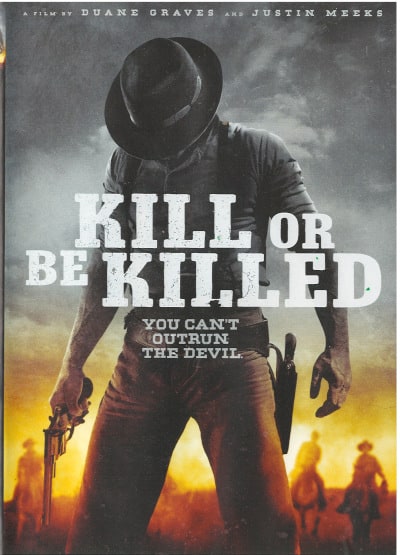 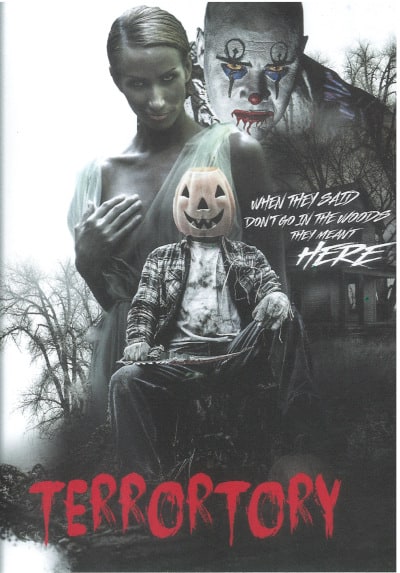 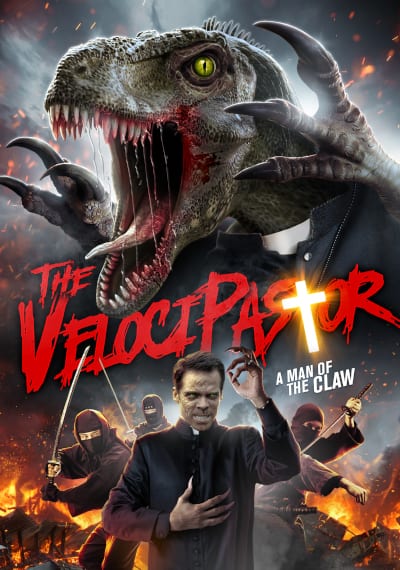 In a filmic landscape that has spawned Toxic Avengers, Sharknados and multiple attacks by killer tomatoes, among others, it’s a tough order to come up with a concept that’s intentionally campy yet unique enough that it can potentially accumulate its own cult. So writer-director Brendan Steere did his best to find the sweet spot with VelociPastor, featuring a priest named Doug Jones (Gregory James Cohan), who gains the power to morph into a dinosaur to mete out holy and bloody vengeance. 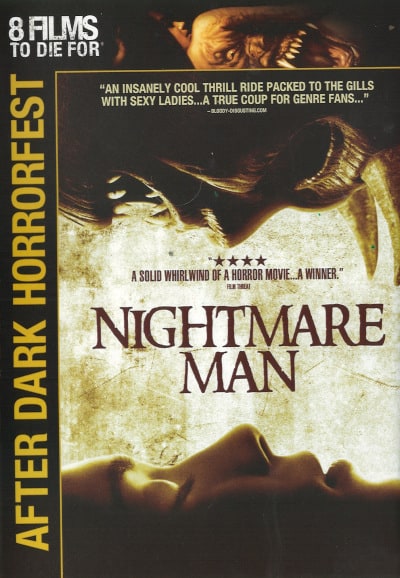 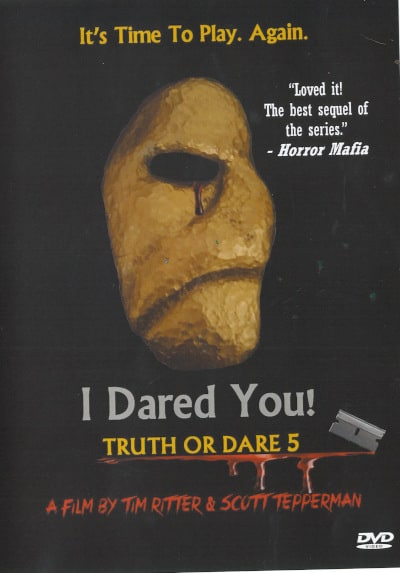 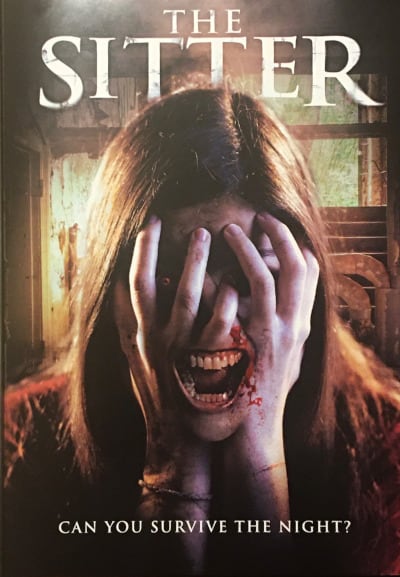 Charlotte (Aisling Knight), a college student studying psychology, is offered a pretty obscene amount of money (200 pounds a night – roughly $258 U.S.) to stay three nights in a big house out in the woods because these codgers are going to take a long weekend and they don’t want to leave their cat or their house alone in writer/director Simon Richardson’s Satanic shocker. 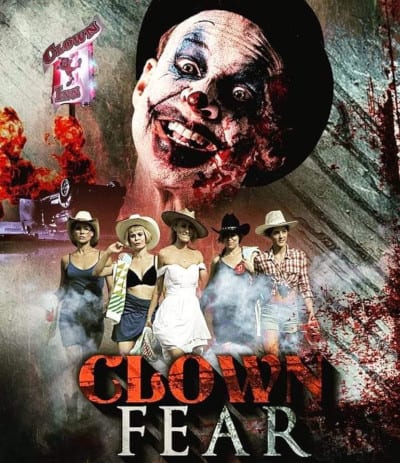 Clown Fear calls back to the 1960s gore shocker 2,000 Maniacs, but instead of hillbilly rednecks doing the murdering, it’s a bunch of folks in facepaint who couldn’t cut it at the circus. 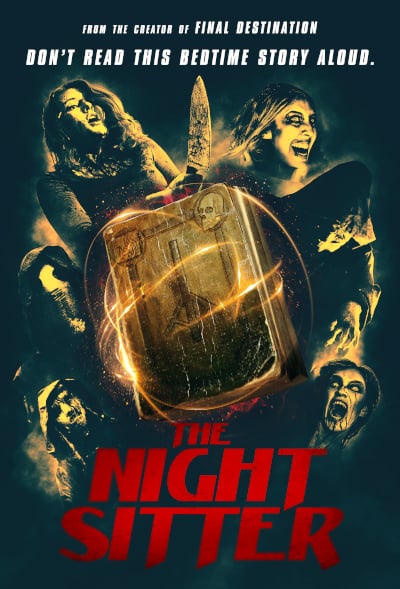 We’ve got another baby sitter in peril in The Night Sitter. But this one’s different because she’s being menaced by witches, is kind of a criminal and runs around with the wrong crowd. Call her the anti-Jamie Lee Curtis.