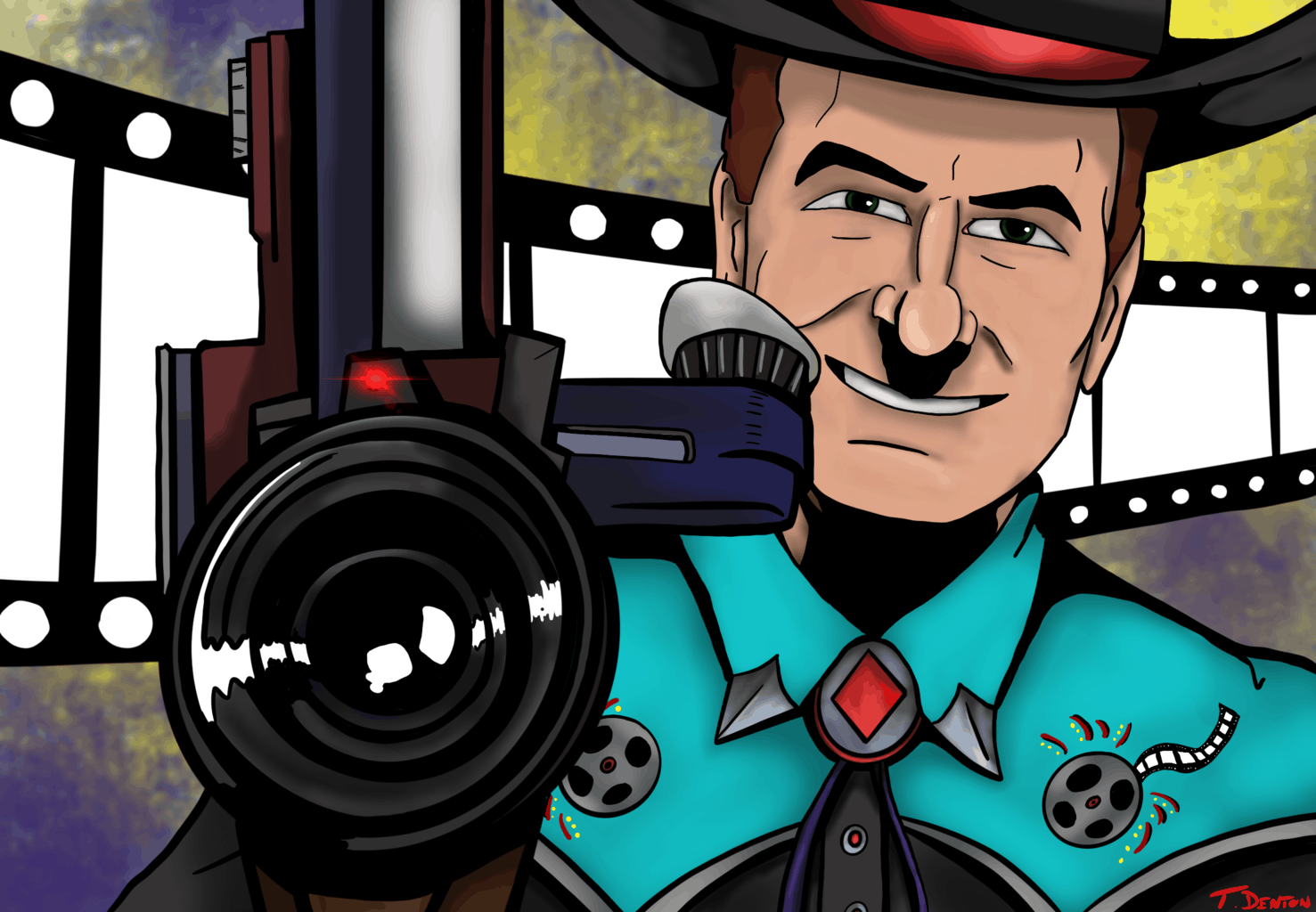 Hey Mutants! I selfishly picked the extreme close-up shot for this week’s LAST CALL Film School. Not only does it give me a chance to talk about some of my favorite scenes from The Last Drive-In but also a subject I can’t seem to get away from: the hyper-reality of surrealism and how it promotes both escapism and intense analytic grounding. It’s gonna be good I swear. Let’s giddy up!

The extreme close-up puts you as close to the action as you can get without getting Carol Ann-ed right into your TV screen. An obvious effect is terror but there are others. In Cinematic Storytelling – one of the seminal books on cinematography – Jennifer van Sijll writes that the extreme close-up “shows us objects and people differently than we see them. It calls attention to the subjects, making them more memorable visually.” While some may restrict their definition to a focus on the face – with the extreme close-up and the POV often going hand in hand – horror films treat us to plethora of other subjects. Check out a few examples below.

The extreme close-up can help convey terror so extreme that the character (and we) hardly know here we are any more. The eye is a favorite target of horror films. Violence to the eye has spawned volumes of horror analysis focused on the act of watching and being watched – and what it says about us as viewers that we like to look and keep looking, even when we should turn away.

One of my favorite extreme close-up examples all time is from a Joe Bob’s favorite: Tobe Hooper’s profile shot of Sally’s eyeball in Texas Chain Saw Massacre. I’ve always wondered how Hooper pulled it off but have never looked because I want to preserve the magic. I’m not sure which part of the shot is more terrifying: the close-up on the pupil and iris, the minute darting of Sally’s eye as she struggles to comprehend what’s happening to her, or that tiny strip of black eyeliner and grit that float against the bottom rim – a reminder that this Final Girl’s day started with a routine act and ended very, very differently.

Other non-drive-in, extreme eyeball close-ups include Michael Powell’s pre-Psycho classic Peeping Tom and I’d add Dario Argento’s Opera, in which a killer forces a young woman to witness his crimes by taping a line of straight pins under her eyes. Yikes.

When Tanya Roberts (Becky) in Tourist Trap – treating us to her full, blue-and-white-pinstriped tube-top glory – is swarmed by mannequins that tumble out from a closet as a dragged-out Slausen looks on. This one’s a stretch for extreme close-up but it’s such a great scene and proves once again that the close-up doesn’t always focus only on the face and, if it does, that face may not be human.

We can’t talk The Last Drive-In and extreme close-ups without invoking Demoni! Film numero-ten-o in the original Shudder marathon gave us a full frontal of Rosemary’s pulsating zit, letting us know that a full-fledged demon breakout was about to go down that not even an industrial-sized vat of Clearasil could prevent.

Only Joe Bob could turn the Phantasm franchise into a Christmas marathon. And only Don Coscarelli could turn a silver ball into an object of terror. The first time we see an extreme close-up of the Tall Man’s bladed talisman zip through air, we know shit’s about to go down. Its relentless homicidal trajectory finds its target in Morningside’s caretaker, the silver ball’s forked blade penetrating his skull as a drill projects from one side and the inevitable release of bright red blood streams from the other. Hells yeah.

While any number of other highly effective horror films are content to fetishize the blade – Halloween, Psycho, just about any film from Argento – Coscarelli gave us something truly unique. Other examples: Clive Barker’s tender hooks sinking into Frank’s tender flesh in Hellraiser

This is where that surrealism / hyper-reality stuff comes in. Citing Jennifer Sijll’s definition of the close-up and expanding on her definition, architecture professor Terri Meyer Boake writes:

“The extreme close-up shot…allow[s] the viewer to enter the character’s intimate space, revealing certain characteristics and emotions that would otherwise go unnoticed…This unnaturally close view intensifies feelings that the character is experiencing and allows us to feel sympathy for, and establish a connection with, the character in question.”

Horror and the techniques used to produce it are a world of contradiction. Boake’s description of the extreme close-up captures this, using words like intimate, sympathy and connection on one hand and extreme, unnoticed and unnaturally on the other. Horror allows us to meet a pragmatic need (processing fear) through stylized means. Horror is feeling and thinking, analysis and a letting go. The extreme close-up is one way we navigate the contradiction.