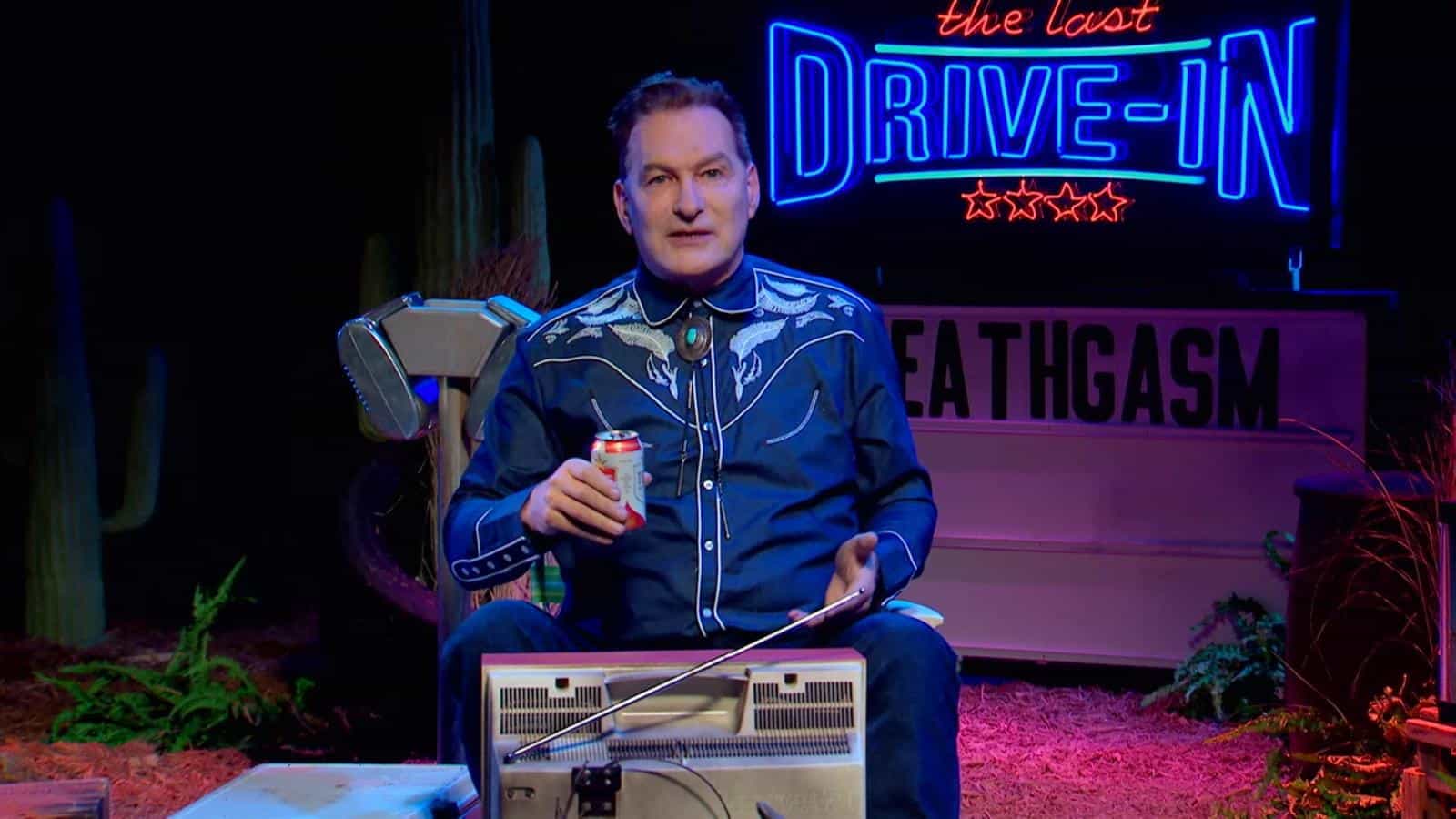 A movie like Deathgasm can’t just…end. You kill a demon with a rubber schlong and some butt beads, we wanna know what comes next

Deathgasm – Where Are They Now?

A movie like Deathgasm can’t just … end. You kill a demon with a rubber schlong and some butt beads, we wanna know what comes next. So here’s our wish list. Resurrected characters are indicated with an (R) and will receive an official Patrick Duffy/Dallas t-shirt.

Medina: Babe next door turned axe-wielding badass. Helps save the world, shacks up with Brodie in heavy metal bliss. Learns to shred and goes on tour with Lita Ford.

Vadin: Henchman. Killer of Rikki Daggers. Promoted to the level of his incompetence, beheaded.

Abigail: Farm league fortune teller, fails to predict own death. No resurrection for you.

Next Up …
Set guitar speed to dirge. It’s time for The Changeling …